Truro Legion is closed due to a mandatory COVID-19 shut-down.

Take-out dinners are available on Thursdays. Order by 9 pm Tuesday. 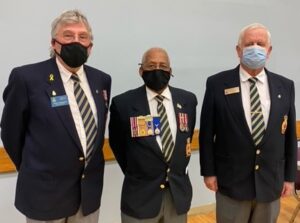 Every Monday morning.
Pot is $1,250.
Name drawn: Arden Wheadon – NOT Signed in!
Sign in during the week in the canteen – Members only ($2) 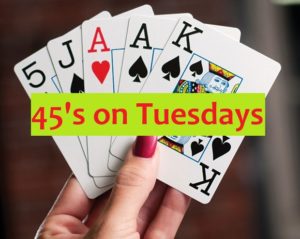 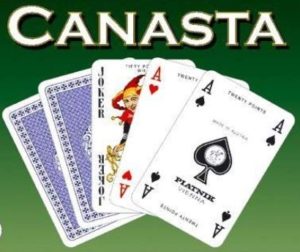 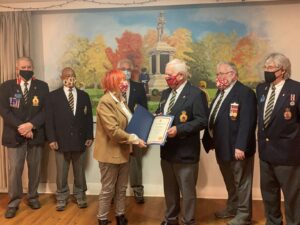 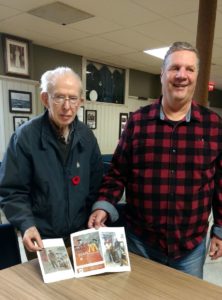 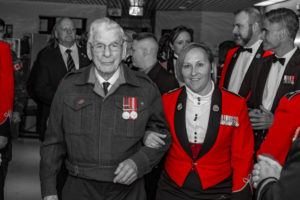